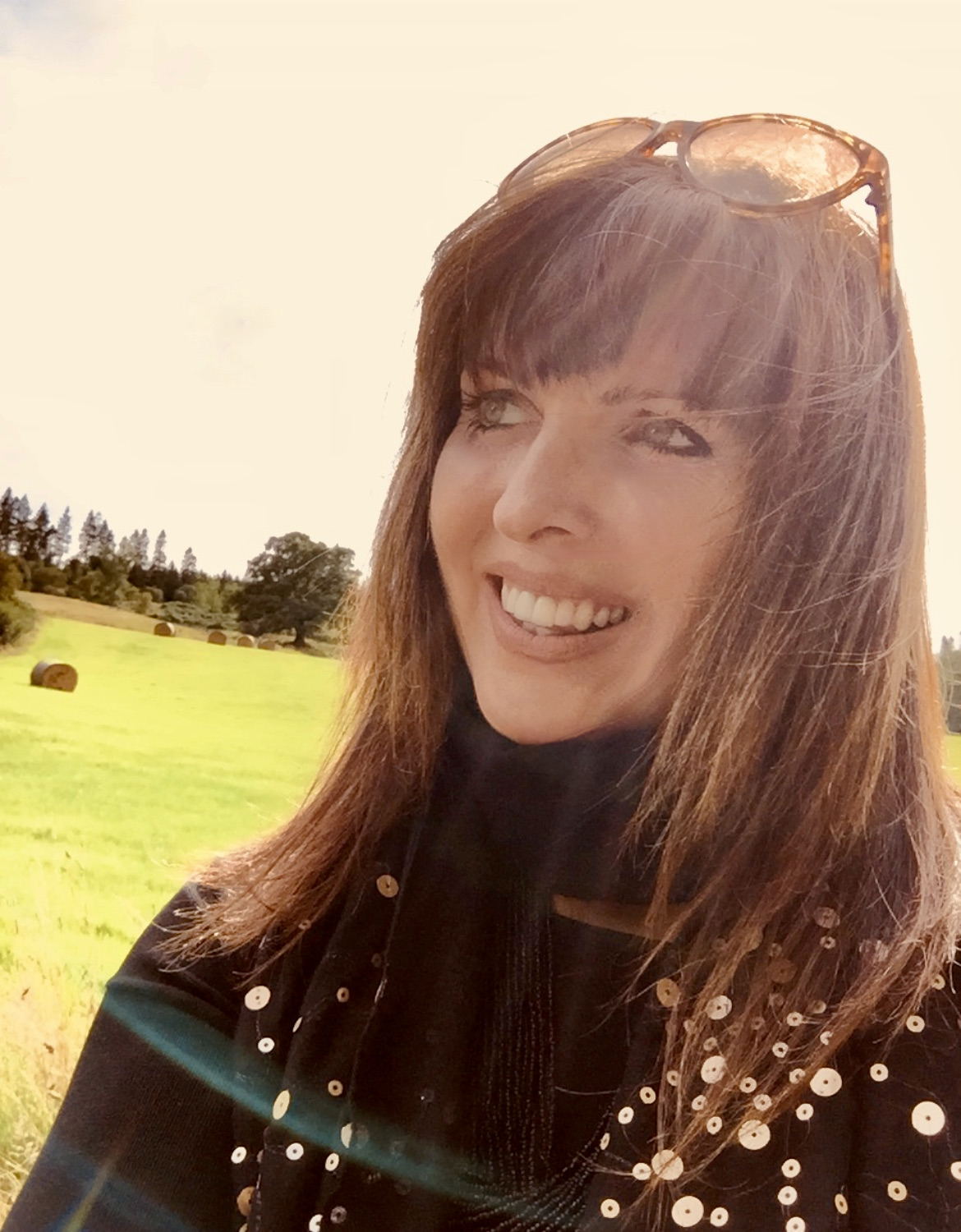 Melissa MacTaggart fell in love with words when she was a very young girl. The possibility that words could articulate feelings, circumstance, truth, and meaning felt like an opening to a magic portal—she has tried to enter that portal ever since. Melissa has written professionally as a playwright, poet, columnist, magazine article writer, lyricist, and ghost writer. She is thrilled to be publishing her first book with IOM.

Her love of language and self-expression also drew her to the performing arts, where she trained in theatre. She has acted and sang professionally for many years. Additionally, Melissa has taught drama, led youth acting workshops, and directed plays for children in London, Los Angeles, and Chicago. She firmly believes that creative impulses live within all of us just waiting to be expressed—one of the joys of being human. Originally from England, Melissa currently lives in Chicago with her daughter, her dog, and her two crazy cats.

Sign up here to be notified when Melissa releases something new.