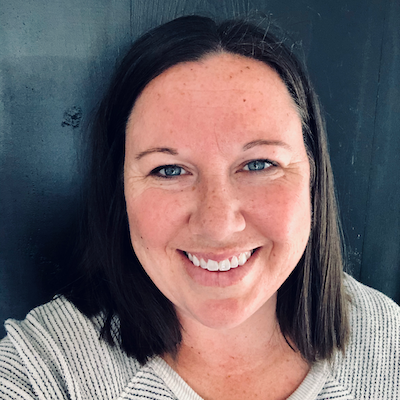 Angela Halloran is a producer, manager, creator, and activist and has spent the last 15 years traveling the world working in the arts. A graduate of Middle Tennessee State University, she started her career at the historic Ryman Auditorium in Nashville, TN which sparked her love for live production and concert touring.

Her travels ultimately served as the inspiration for her first children’s book, Alphabet Travels. Angela currently resides in New York City with her dog, Quinn.

Sign up here to be notified when Angela releases something new.