The history of publishing around the world can be characterized by a close interplay between social change and innovation of technology. Publishing any material not only depends on the inventions of writing, paper, and printing, but also the spread of literacy over time in different societies. Publishing itself, which came from small beginnings, has grown into a monumental and complex industry that greatly impacts modern civilization by producing and distributing all forms of cultural content.

The concept of publishing began before the invention of the printing press, when scribes used to copy works by hand. Paper as we know it was first invented in China in 105 BCE, as was the first movable type in 1040 BCE. The Gutenberg press was the first movable type made with metal. Invented in the 1400s in Germany, the Gutenberg paved the way to publishing on a wider scale. Today, there are three primary forms of publishing you should know about:

Today, the overall number of books being published has increased dramatically through traditional, hybrid, and self-publishing models, though the actual publishing numbers are difficult to obtain due to the nature of the industry. 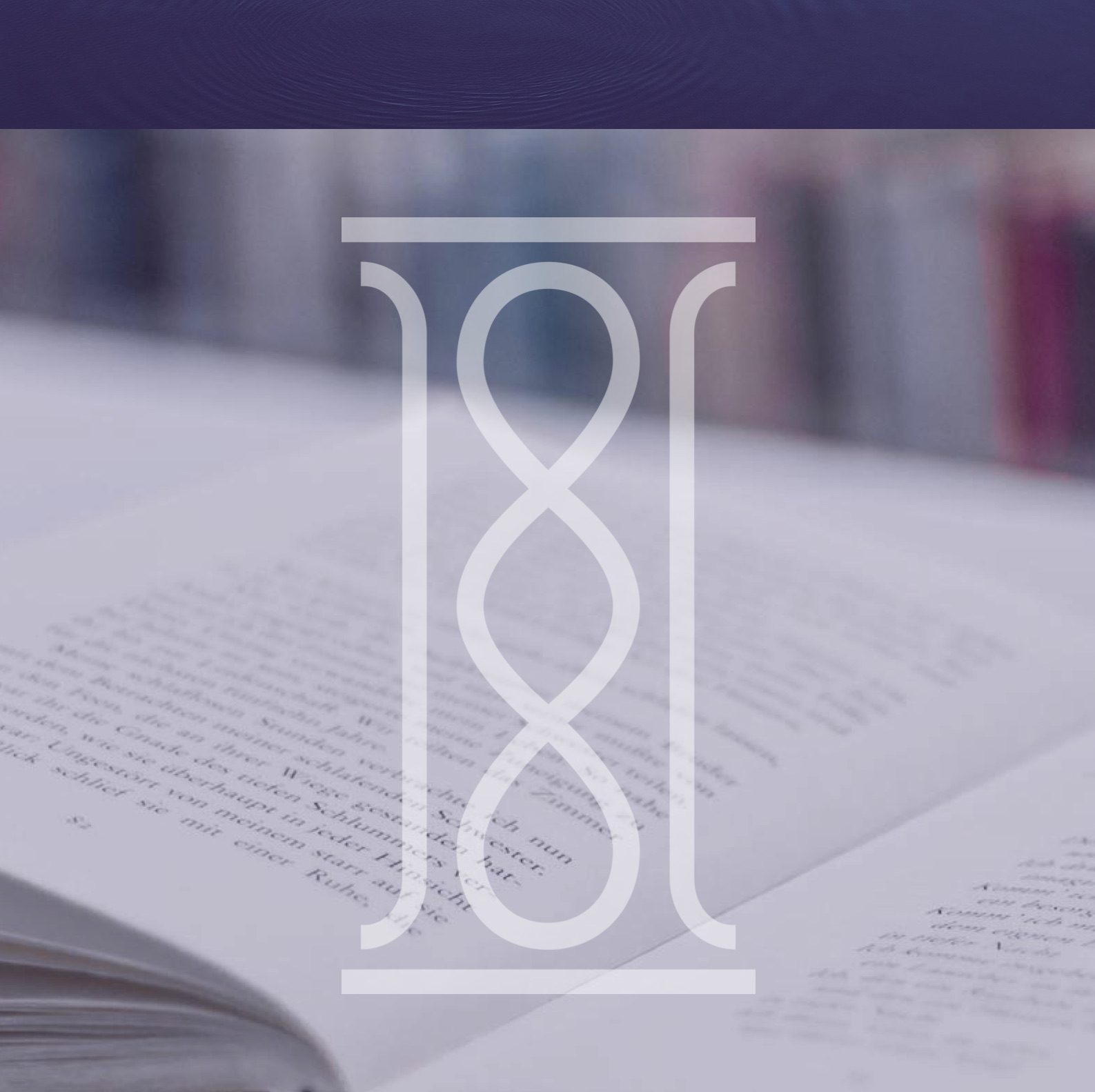